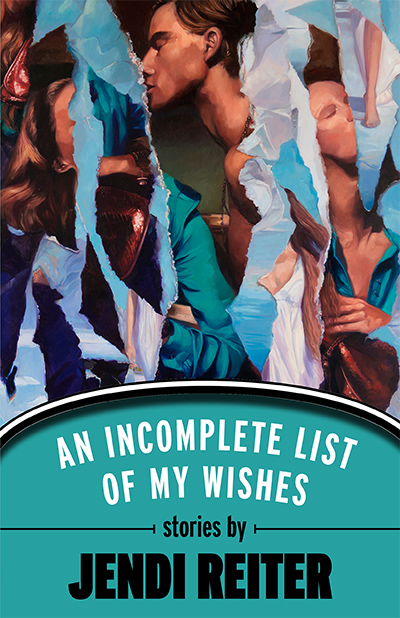 “Jendi Reiter’s expert stories scald with their fervor, vaporize with their stone-cold candor and ultimately distill the truth. Here are characters who reach out in need, then slap our hands back; who wound, cuss, love and resurrect the way we wish we could. Here is pitch-perfect prose that’s both literary and forthright—that condenses unwieldy, unfathomable issues to workable, human proportions. Here is a writer in whom we can invest our time, our trust, our hope.” —Soma Mei Sheng Frazier, author of the story collections Salve (Nomadic Press) and Collateral Damage: A Triptych (Ropewalk Press), founding editor of COG: A Multimedia Publication 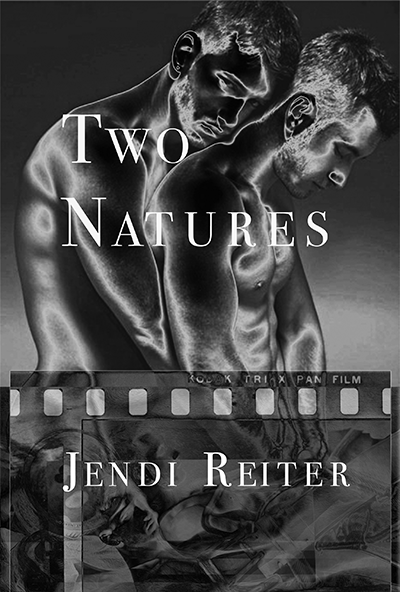 Set in New York City in the early 1990s, Two Natures is the coming-of-age story of Julian Selkirk, a fashion photographer who struggles to reconcile his Southern Baptist upbringing with his love for other men. “[Julian] brings an outsider’s wry and engaging sense of humor to his quest to make it in the New York City fashion world. His romp through gay men’s urban culture also holds suffering, grief, pathos, and an ongoing struggle with the God of his childhood, as he comes of age during the height of the AIDS crisis. Though he gets distracted along the way—with politicians, preachers, drag queens, activists, Ironman gym buddies and sex, lots of sex—he never stops looking for real love to redeem him.. An entertaining novel and a pleasure to read.” —Toby Johnson, author of Gay Spirituality and the novels Secret Matter and The Fourth Quill 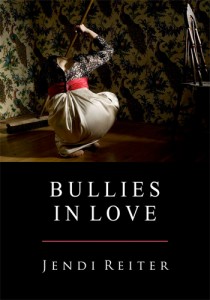 Winner of the 2010 Červená Barva Press Poetry Chapbook Contest. “Barbie at 50 is a lush collection of poems with lines embroidered with the craft of a studied life. It’s Barbie outdoing herself, leaving off the accursed weight of a 1950’s perfectionism to discover the truth of genuine joy. These are poems of a life more real than any doll’s, as they point up the grace of having confronted the problematic entanglements that attempt to derail a woman making her way through the puzzles of maturing…” –Afaa Michael Weaver, Kingsley Tufts Award winner

Published by Amsterdam Press; available from the author

Winner of the 2009 Flip Kelly Poetry Chapbook Prize. “The first thing that strikes the reader about Jendi Reiter’s Swallow is, naturally, the unusual cover illustration, which appears at once to be a multi-eyed cherub (the proper Old Testament kind), a brace of clothespins, a flock of nightmare birds, sewing needles, bent nails, and a heart-shaped crown of thorns. While one may have a difficult time explaining all of this, one need only know that this image by Richard C. Jackson is the best visual realization of the horror, madness, blood, and beauty that infuse Reiter’s work: Like something out of a fever dream, it just makes perfect sense.” –JoSelle Vanderhooft, The Pedestal Magazine

Jendi Reiter is an award-winning author whose books include the story collection An Incomplete List of My Wishes (Sunshot Press, 2018), the novel Two Natures (Saddle Road Press, 2016) and the poetry collection Bullies in Love (Little Red Tree Publishing, 2015). Honors include a Massachusetts Cultural Council Grant for Poetry and short fiction prizes from the Iowa Review, Literal Latté, Bayou Magazine, and others. They are the editor of Winning Writers, an online resource site for creative writers. Follow them on Twitter @JendiReiter. 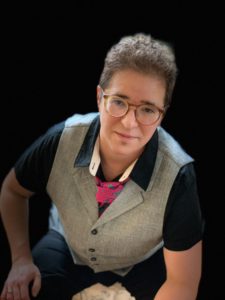